Follow the fate of two women, seven decades apart, both living in a society that threatens to stifle them.

Sally falls in love with John amongst the confusion of post-war Britain when his trauma risks their livelihood. Beth dreams of being a model and, when she meets photographer Adam, they embark on a venture in an image-obsessed world. But what must these women compromise to get ahead?

“Captures a generation’s voice” (The Stage on 'Broken Silence') 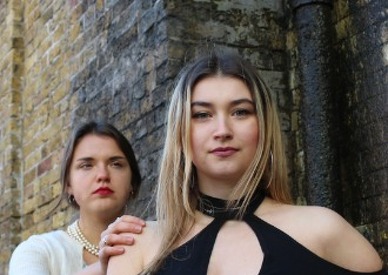