Six years have gone by and two women come face to face for the first time; a showdown between wife and mistress. What unravels is a story of betrayal, anger, regret and hurt, but all is not what it seems. Can anyone win when so much has been lost? 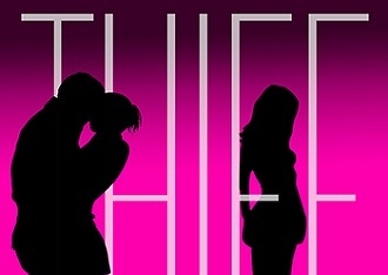