In an unloved pub in a left behind town, an unlikely hero and a would-be agent plot to put themselves on the map via an insane World Record attempt - the longest time spent buried alive. That's 147 days in an oversized coffin under a tiny beer garden. A true and hilarious tale from Argus Angel winners Brian Mitchell ('The Ministry of Biscuits') and Joseph Nixon (co-writer of Edinburgh smash hit 'The Shark is Broken'), featuring acclaimed showman Paul Zenon.

"Two of the best writers I know" (Philip Reeve, Author) 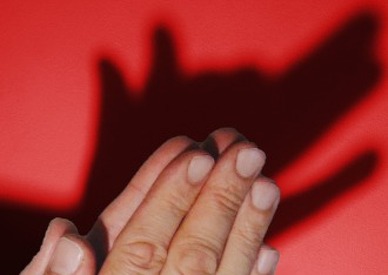