After a highly successful programme last year, Unmasked Theatre, working in collaboration with Pretty Villain, George Lassos The Moon Theatre and The Rialto Theatre are proud to announce the return of The Brighton Scratch Night. Running across three nights, with extracts from six eclectic and exciting scripts, one of the biggest scratch programmes outside of London is back.Highlights this year include a comedy about historical re-enactments, two teenagers attempting curses and some dark insurance claims. As ever, one script will go on to The Brighton Fringe 2019.The Full Line Up:

Battlesong by Aine King directed by Luke OfieldSammy by Christopher Owen directed by George Lassos The Moon TheatreMusic for Cats by Fran Lanting directed by Scott RobertsBrain Fog by David Varela directed by Christine KempellThe Anchor and The Wave by Joe Von Malachowski directed by Lauren VarnfieldShy, The Devil by Wendy Haines directed by Pip O’Neill 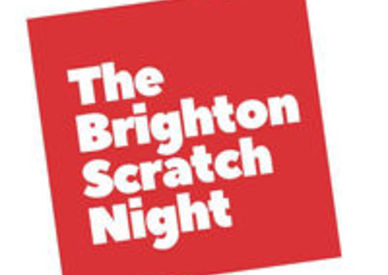