"You are going to tell the whole world that there is such an offence. To bring it to the notice of women who have never heard of it, never thought of it, never dreamt it. I think that would be a very great mischief.”1921. In a world of post-war liberation, homosexual acts between men are illegal and female homosexuality is outright denied. As she prepares to confront her parents and a society that ignores the legitimacy of her feelings, one question looms large for Victoria: Can she ever be true to herself?Written by Harriet O'Neill and directed by Joanna Rosenfeld, Unmasked Theatre present the premier of A Very Great Mischief after winning the 2020 edition of The Brighton Scratch Night. 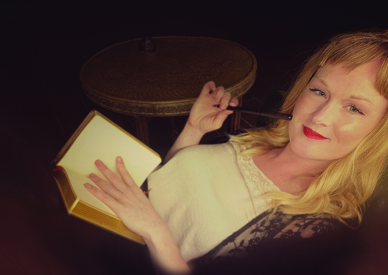