A one-day-old male mosquito looks forward to joining the mile-high club. He invites you to donate a sip of your blood to nurture his children. But there's a war on and the most dangerous species on earth is dying by the million. Can science stop the carnage? Whose side is our Mozzz on? 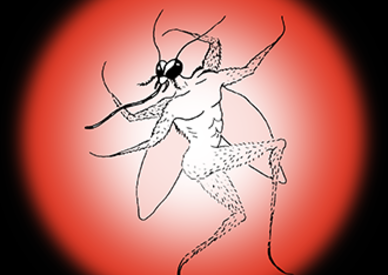