The greatest comedy double act of all time: Stan Laurel and Oliver Hardy, now in the autumn of their careers embark on a grueling tour of British theatres and variety halls. One last time they show their long-lasting brilliance to an adoring public.Backstage and in their dressing rooms, they are met and then keenly observed by two stagehands and avid fans. Live music, songs and beloved routines are used throughout.Five-star reviews and sell-out performances for three years running at the Edinburgh Festival. A treat for all ages, and for all time. A superb and affectionate production.★★★★★ Musicaltalk 2017★★★★ Tickets review.com★★★★ Edinburgh Guide 2018 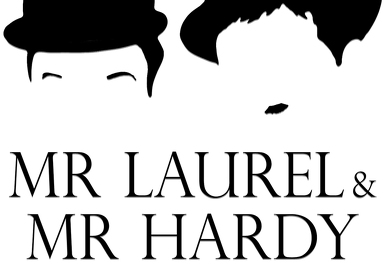