Brighton favourite, award-winning comedy actress and stand-up Jo Neary returns by popular demand, with her best-loved characters in a sarcastic show about marriage, music, and moaning. Based on her hit comedy podcast 'Wife On Earth' for Cosmic Shambles Network, Jo & Friends leave their husbands to travel about and ask ‘What on earth is a wife? And why?’ and it's all in aid of the new lead-free lead church roof.

Co-written with Joseph Nixon ('The Shark Is Broken' / 'Underdogs') and featuring music by Brighton's own Glen Richardson, Joanna can also be heard on Count Arthur Strong’s Radio Show, 'Before The Man Next Door', Radio 3’s 'The Verb', Radio 4’s ‘Art Of Now – Inbox’ and seen on 'Time Trumpet', Adam Buxton’s 'Meebox', 'That Mitchell & Webb Look', 'Ideal', 'Miranda' and Greg Davies’ ‘Man Down'."Her interpretive dance may just be the funniest thing in Edinburgh" (The Times on her first Ed Fringe Award-nominated solo show 'Joanna Neary is Not Feeling Herself') 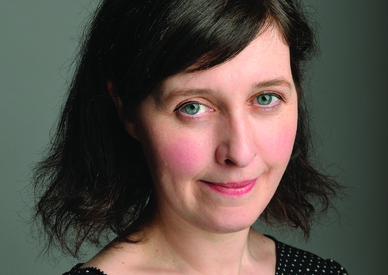